Byte, which is the successor of Vine, and is also known as ‘Vine 2‘. It was put into use after a long wait. The application, which has been given tips since 2017, became available for download for iOS and Android last weekend.
Byte; It is a video sharing application that is said to be released in 2017, postponed later and drag enthusiasts into a long wait. The app was developed by Dom Hofmann, one of Vine’s co-founders, and was intended to fill the gap Vine left on social media. A recent development eventually ended the years of waiting.

Output purpose of the application 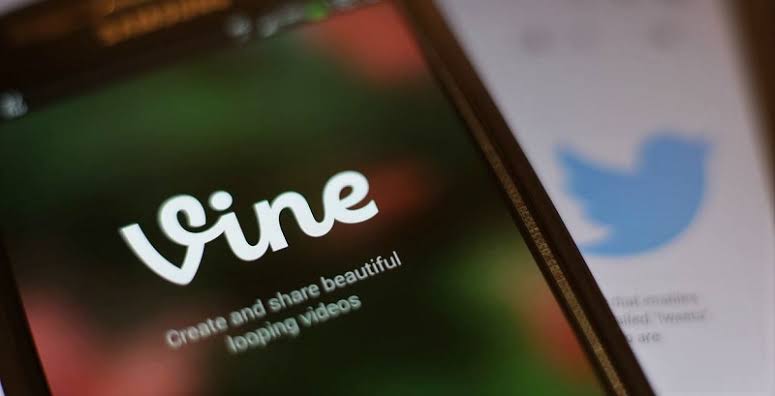 Vine was presented to users for the first time in 2013. First released for iOS, the app came to Android devices after a while, and Vine became an app used by millions of people worldwide.

Later, the platform was closed for use in 2016. Users who couldn’t get enough of Vine kept their memories fresh by watching funny videos shared from the platform on YouTube. It seems that Byte will make this longing come to an end as ‘Vine 2’. 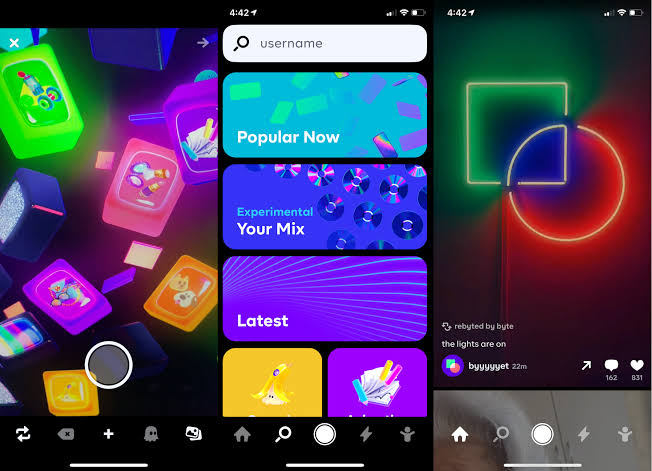 The main purpose of the project, which was initiated by one of Vine’s co-founders Dom Hofmann, was to bring Vine back with another name. Users will decide whether this goal is fully achieved. The app described by Hofmann as “a little familiar, a little new” has a brand new design and name while evoking Vine as a function.