The story of Monster Hunter Riders takes place in the Felgia continent, where humans and monsters live together. Felgia is about to be devoured by a dark evil and it is up to the players to save her. Players will command monsters and riders as the leader of the Riders Guild group, and unravel the mystery of dark riders that weaken peace in Felgia. 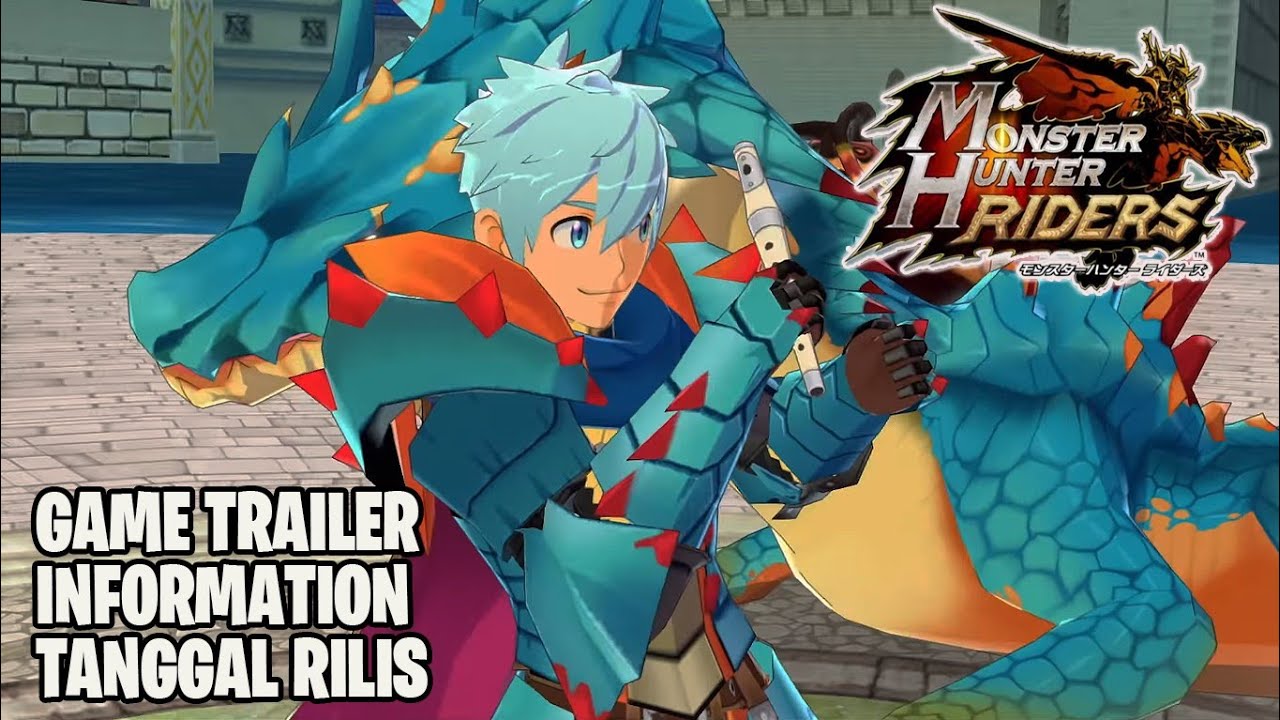