Android users are currently complaining that they have not received notifications from the Play Store about their updated apps. Explaining that this change was made deliberately, Google drew the reaction of the users due to this step that he was unaware of.
Many Android users have been complaining that they haven’t seen any notifications that their apps have been updated recently. Although this unusual incident was described as an error in the Google Play Store in the first place, it turned out that the inside of the event was different.

After multiple reports have been released about this change that confuses users, Google finally said it was not an error, it was an intentional change. 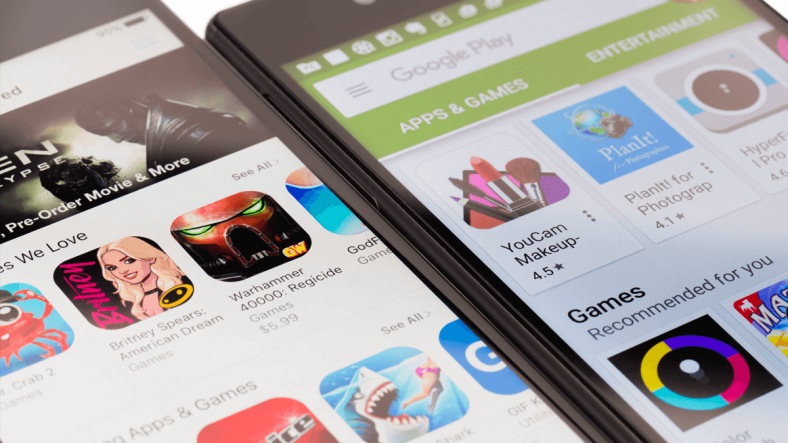 Google’s only goal in this step is to reduce the mess of notifications on smartphones. The company had implemented a similar strategy in its popular browser, Chrome. The US technology giant, which enables users to receive much fewer notifications from Chrome, follows the same path for the Play Store.

In short, Android users will no longer see ‘app updated’ notifications. In fact, many users will not even be aware of this minor change. Play Store still notifies when apps are updating; however, when the process is completed, these notifications disappear. So you don’t have to worry that your apps are not updated.