Fortnite, one of the most popular survival games of today, has come up with the new map on February 20 with the update. While there may be big changes on the map with the update, it is curious how these events will be linked with the scenario.

Towards the end of last year, Fortnite, which has moved to the 2nd part of the world with the biggest ‘game event’ it has ever seen, has been giving players the ‘2. Episode: It was playing the update called Season 1. The fact that this season was one of the longest-running seasons in Fortnite history was enough for the players to worry for the second season. 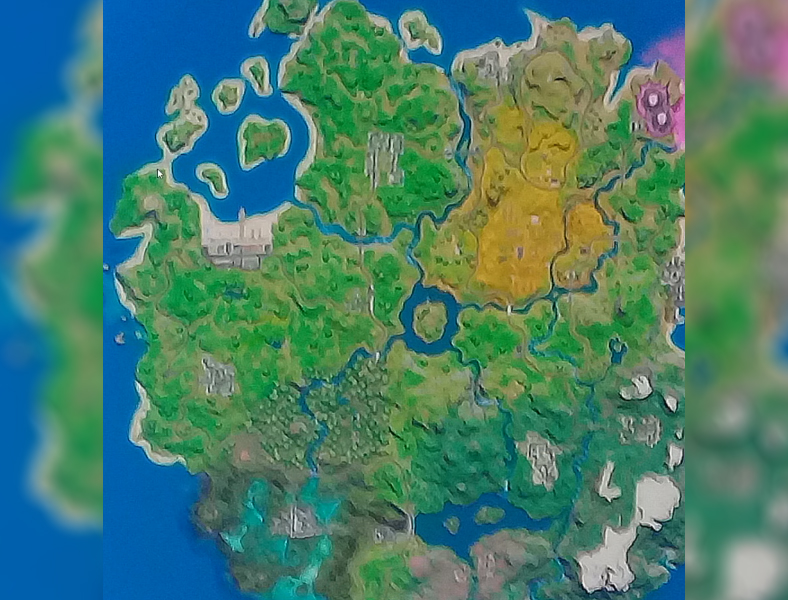 At this point, Epic, who does not want to make his players wait further, with an announcement he made as of the other day ‘2. Episode: announced that Season 2 will be released on February 20. However, Episode 2: Explaining why Season 1 is taking so long, Epic said that the new update is almost ready, but that in the second season, Unreal Engine continued its transition to the “Chaos” physics engine.

The fact that the new upcoming update is almost ready, as you can imagine, also invites leakage of information. First of all, the visuals of the new season leaked by a Twitter user allow us to roughly look at what the new map will look like with an update on February 20.

As you can see from the image, the upper right corner of the island seems to be buried in a purple fog. On the other hand, when we look at the Fertile Swamp at the opposite corner of the island, we can see that there will be some developments here. At this point, we really wonder what kind of story the map will get.

Before we conclude our news, let’s point out that these images are merely leaks and are currently uncertain. In short, Epic Games can come up with a completely different map to its players in the new update coming on February 20.