The Tetris game has managed to win the likes of everyone from seven to seventy since its debut. The new Tetris mobile game released by The Tetris Company in partnership with N3twork seems to continue to attract players with its unique traditional features as well as future innovations.

In partnership with The Tetris Company, N3twork has released a new Tetris game for mobile devices with Android and iOS operating systems. The newly released mobile version of the Tetris game, which has been connecting many generations since its debut, can be downloaded by mobile users outside of China and New Zealand. The new mobile game works with Tetris’s traditional game logic, but this time users are able to control it via the touch screen. In addition, Tetris’ new mobile version features five different themes and fifty character options developed for gamers.

It is now possible to download Tetris’ new game for free: 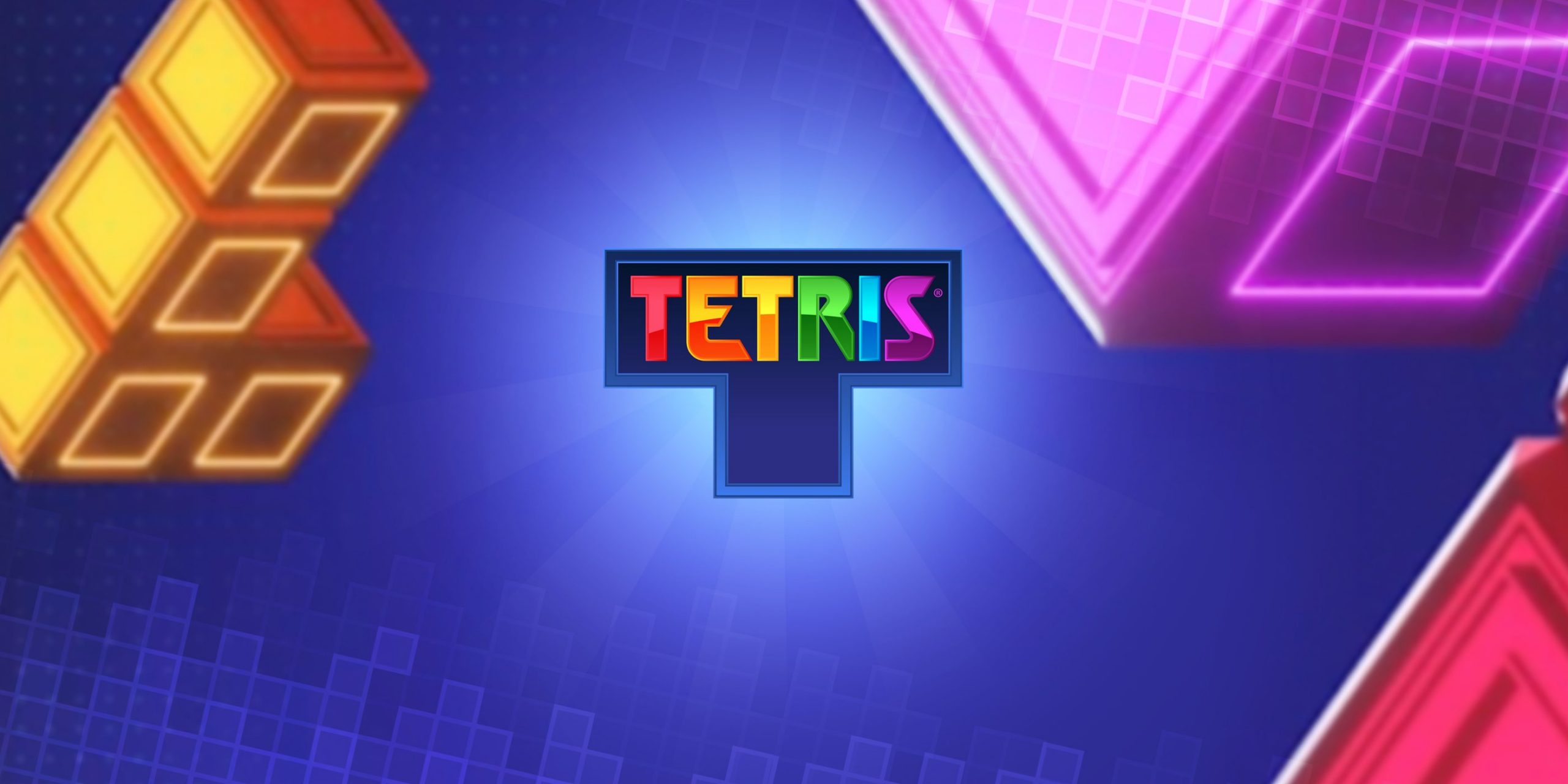 As you know, Tetris has become one of the most popular and popular games globally. Tetris, which first appeared before the players in the Union of Soviet Socialist Republics in 1984, started to become very popular after it was published on NES and Game Boy platforms in the next ten years. But Tetris has not lost anything from its popularity since then and continues to confront players with new versions. The Tetris Effect, recently released for Switch, Tetris Effect for PlayStation 4 and PC platforms also highlights the success of the game.

Of course, it is not the first time that Tetris games meet mobile platforms. At least one version of Tetris has met players since mobile games began to exist. The total number of downloads of Tetris games developed for mobile platforms in the past has exceeded 500 million, and N3twork also states that now Tetris will add more features in the future for the new mobile game with its traditional features.

It should be noted that the EA version of the Tetris mobile game will also end on April 21. It is estimated that this is the reason behind N3etwork’s release of the new Tetris game to users.