There have been an iOS 13 bug that Apple users have been complaining about quite a lot since July 2019. Due to this error in the FaceTime application, Wi-Fi connection is interrupted during use. The problem Apple is working on has still not been resolved.
Many Apple users have been complaining about an issue that has disconnected Wi-Fi connections while using the FaceTime app on iPhone and iPad devices for a long time. The problem found in the new update came to the agenda 6 months ago for the first time on Reddit.

This problem, which was encountered while iOS 13 was in beta, has not surprisingly reached a solution yet. Users are asking Apple to fix this problem as soon as possible. 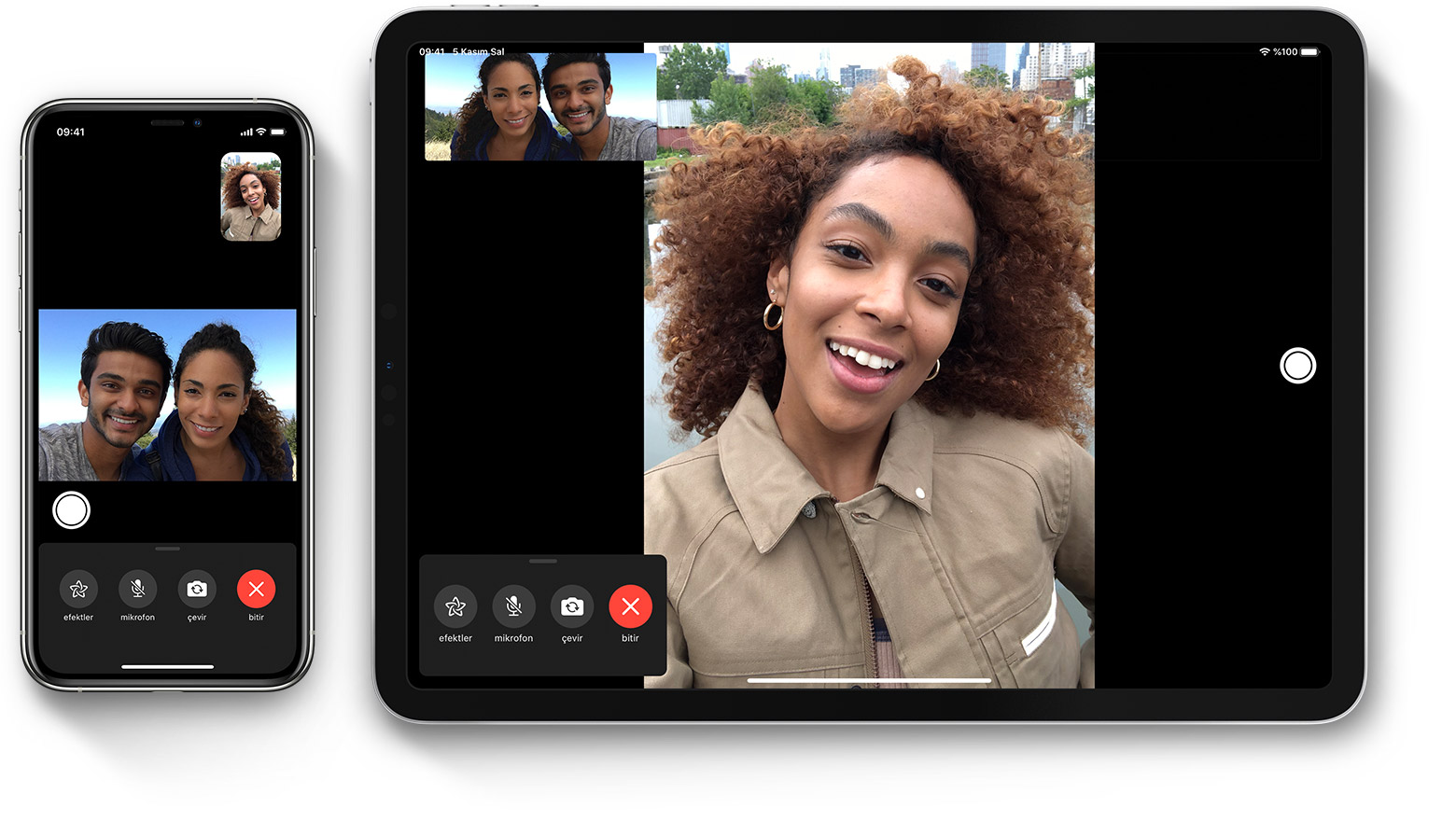 iPhone users often shared their experiences with the iOS 13 FaceTime error on various online sites and forums, including Apple Support Communities and Reddit. The error raised by users causes Wi-Fi disconnection when using the FaceTime application and LTE is activated on the device. Let’s not go without adding that most of the complaints come from iPhone 11 users, but the same error is said to be seen in models such as iPhone 8, iPhone XS Max, iPhone XS.

Another situation that is reported to be reconnected to the Wi-Fi network on its own, without any intervention when the FaceTime call ends. What happens when searching for similar problems on the Internet is that people who use their devices with iOS 12.4 have reported the same issue on older iPhone and iPad models. It also seems interesting that Apple did nothing to fix it for an issue dating back six months or even earlier.

What should iPhone users do? 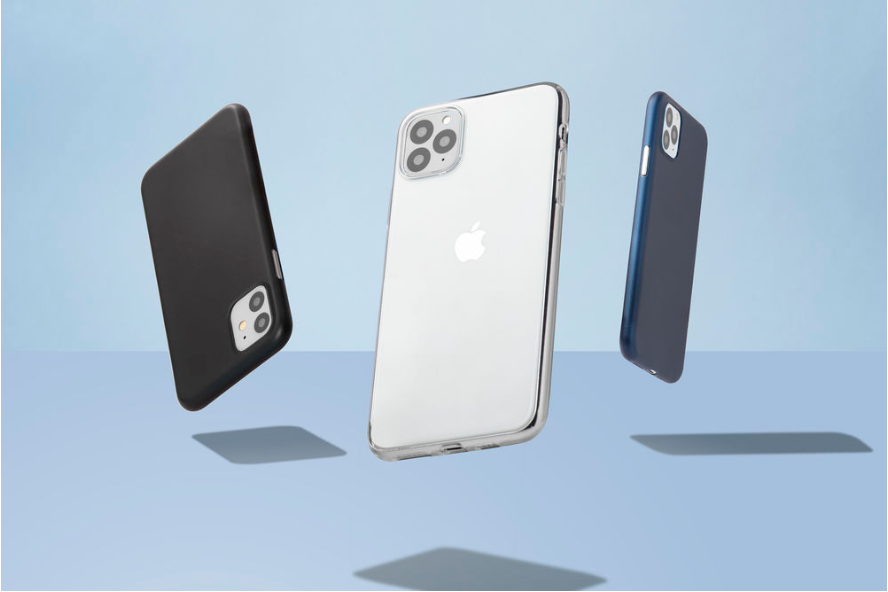 Let’s also add that an Apple employee responds to iPhone users’ complaints on the Apple Support Communities page. The employee suggested a workaround to fix the iOS 13 FaceTime error, asking users to turn off Bluetooth, check the device’s Wi-Fi connection, and then enable LTE once again.

It is also useful to report that this is not the first problem users face in FaceTime application. There will be those who remember, in January 2019, another FaceTime bug was very controversial on social media. The error made it possible for you to hear voices from the recipient’s phone before the recipient accepts or rejects the incoming call while calling any of iPhone users on FaceTime. Apple made FaceTime unavailable and fixed the error and promised to release a new update as soon as possible.

iOS 13 FaceTime error is seen as an important problem affecting iPhone users, especially those who use FaceTime to communicate with their loved ones. Apple’s iPhone users were eagerly anticipated what it would do to solve this problem, which it complained about six months ago.