The Metacritic site which mainly evaluates albums, games, movies and TV programs, has now made a list of the top 10 action games in Nintendo Switch. The list of games that received good comments from users attracted great attention.

We know that Nintendo Switch, which has attracted great attention since March 2017 when it was launched in Japan, Europe and North America, has many users. The practical use of this small console, which opens up to the unlimited game world, is just one of the special things that appeal to game lovers. Let’s move on to the main subject of our news and take a look at the games in the ranking of the most popular action games of the console, which is frequently the news. 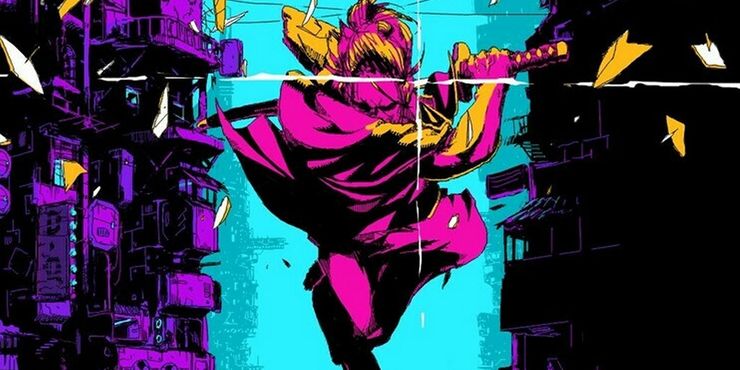 It stands out with its game story developed by Akiisoft company and released on April 18, 2019. It also has a mechanic to be able to bend the game time with plenty of action. It is also frequently repeated that Katana ZERO, where we play a cyberpunk ninja, has cinematic sequences. Let’s add that Tunç Çakır, a name from our country, is the signature of the game. 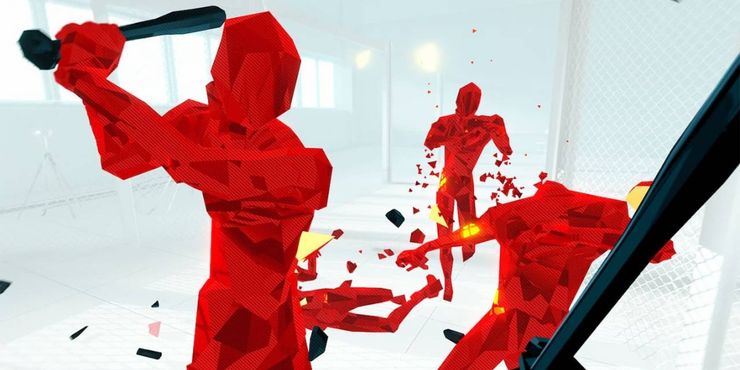 The independent single-player game, developed by Superhot Team and released on February 25, 2016, is one of the favorite of action lovers. Superhot is also described as a successful experiment on the concept of time. The game, which presents the concepts of time and virtual reality successfully, is loved by the user. 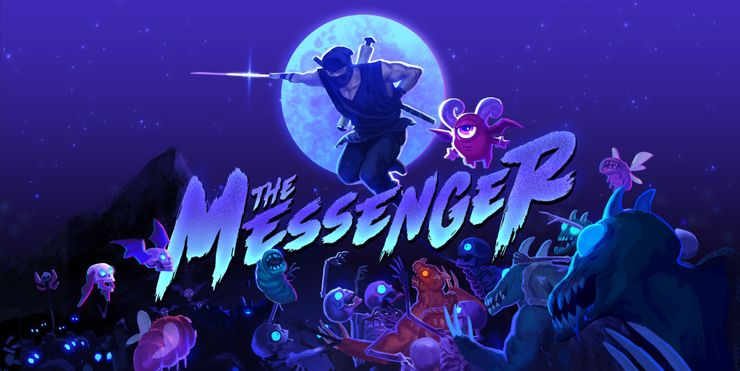 The game, made by Canadian independent studio Sabotage Studio and distributed by Devolver Digital, was released on August 30, 2018. The game, which is about a ninja fighting against the demon army that stepped on its village, soon gained attention with its adventure full of excitement, surprise and humor. 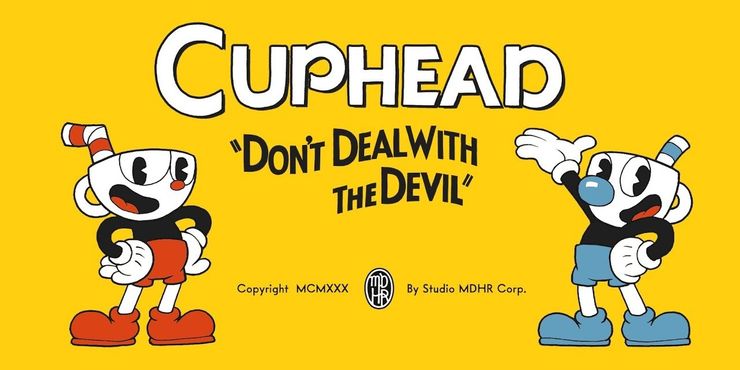 The game, which was released by Studio MDHR on September 29, 2017, draws attention with its cartoon-like graphics and successful music. Cuphead, which has 3 lives for each episode, deserves praise for its action-packed content. 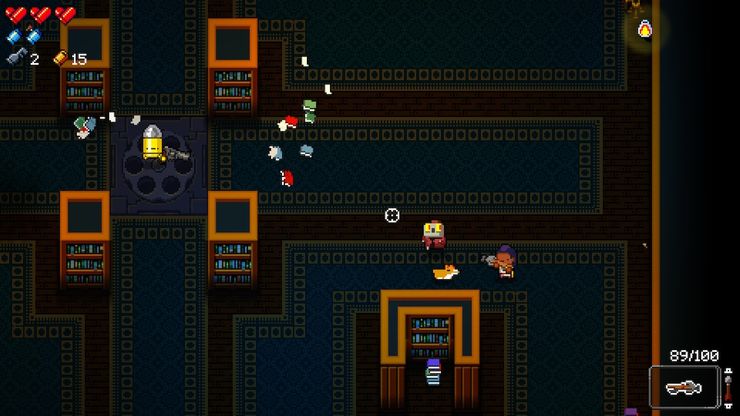 The action game developed by Dodge Roll was launched on April 5, 2016. The game, in which four adventurers landed in Gungeon and struggled to find the weapon that would eliminate their past while landing, came to the fore with a popular story. 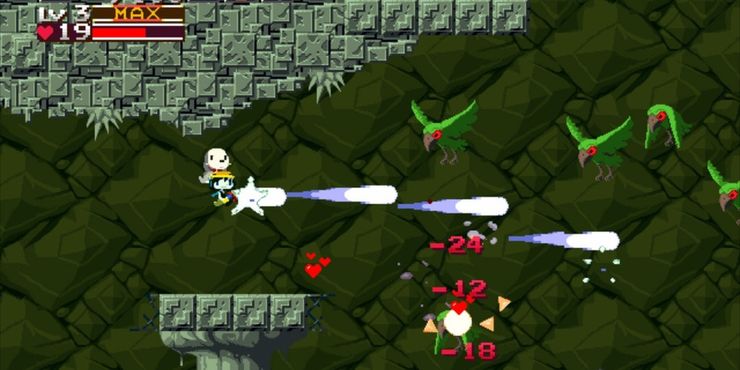 Cave Story characters, which seemed like a small game because of their story, attracted a lot of attention due to their design and art infrastructure. 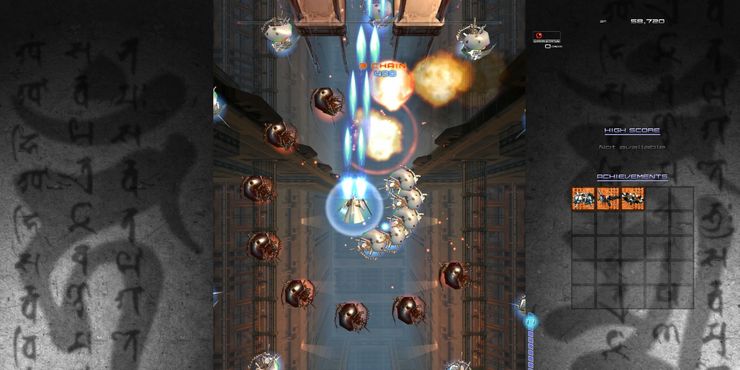 Thanks to the interesting color mechanics, this spaceship game stands out with its puzzle feature as well as the action side. 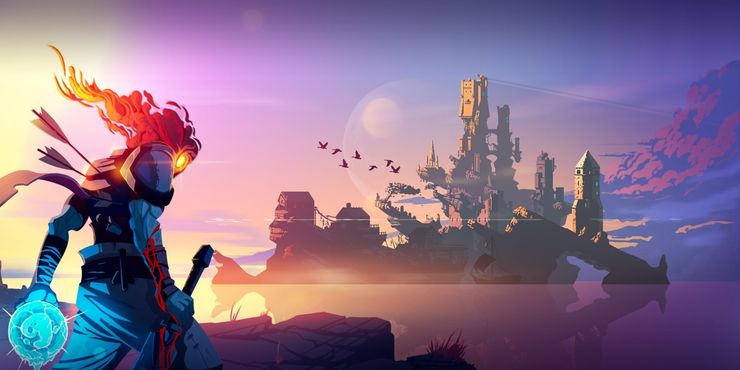 The single-player game, released by Motion Twin on August 7, 2018, has managed to spread among players in a very short time with its gameplay mechanics and has received the attention it deserves. It offers a great experience with a variety of features in Dead Cells, which is progressing very competitive thanks to its fast structure. 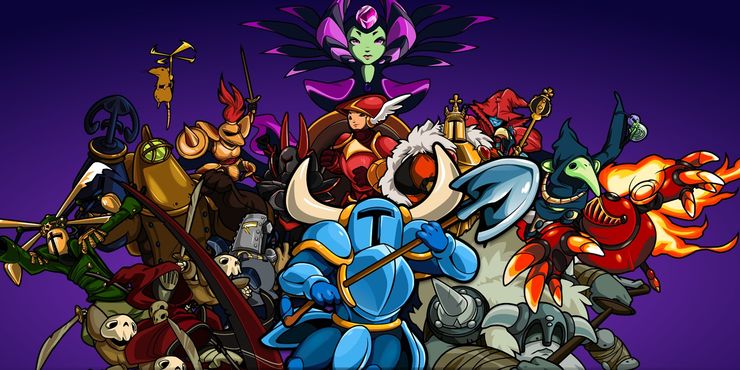 Developed by Yacht Club and released on June 26, 2014, the game is one of the most beloved of the action genre. Famous for its old style graphics, Shovel Knight continues to be preferred by the user. 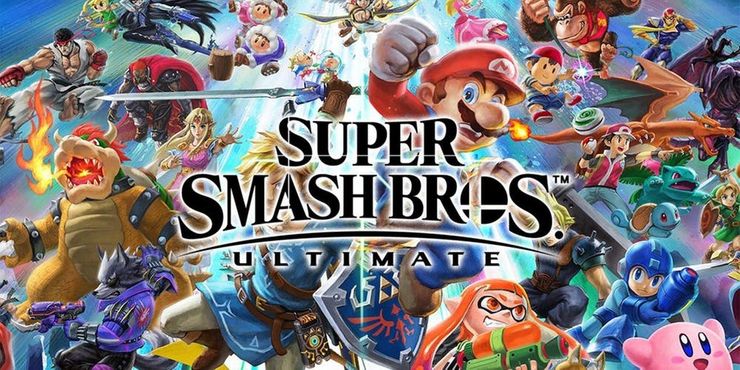 Released on December 7, 2018, and Super Smash Bros. The game that follows the traditional game style of the series is a fighting game developed by Nintendo. The game, which is very rich in terms of character variety, scenes and graphics, also pleased the user.

DOOM is a modern day release in a very old franchise, a first person shooter that focuses on just that, shooting and killing. It utilizes fast paced action with precise controls in order to present a new arena style shooter.

DOOM differs from most modern shooters because it abandons cover-based gunplay and instead encourages you to never stop advancing. This is achieved by not only making your character very nimble, allowing you to run at high speeds and jump great distances, but also by removing weapon reloading entirely.

There is also the glory kill system, which restores your health whenever you melee kill an enemy, so no waiting for your health to restore by itself either.

All of this creates exhilarating gunplay where you never have to pause for anything.

Titan Quest is an action RPG set in Ancient Greece, Ancient Egypt and the Silk Road.

There are 30 different classes of characters to choose from within the game with 150 character skills that they can learn. This way users can customize their character to their liking and playstyle.

Titan Quest is over 10 years old now, and it is still widely played. It even saw a remastered “Anniversary Edition” in August of 2016, drawing in more players, old and new.